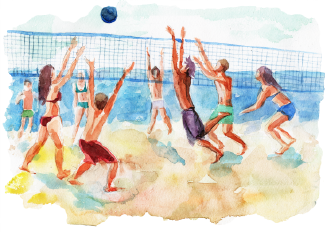 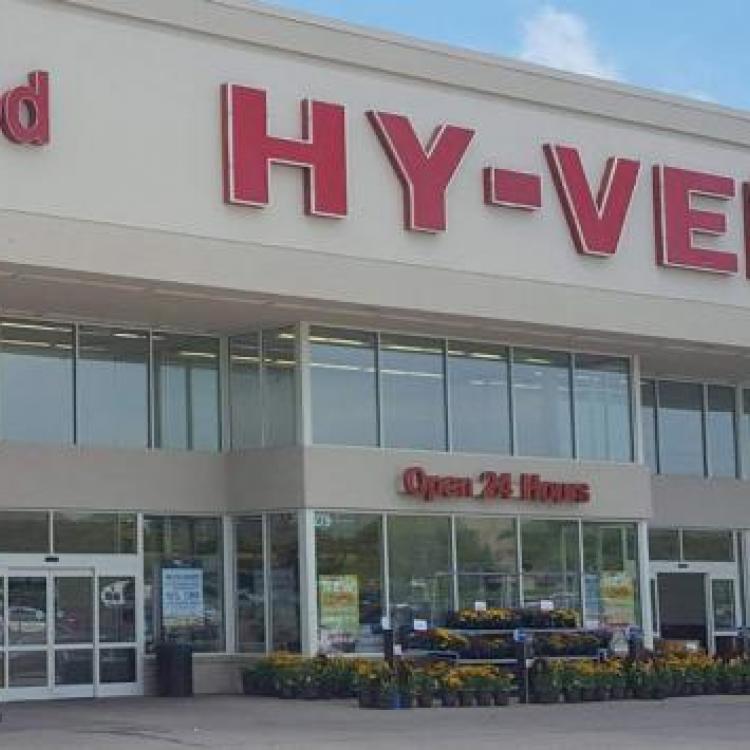 February 16, 2021, 1:13 pm
John Savidan grew up in Huntington Beach and was 16 when a friend’s father, who worked at Ralphs Grocery Company, helped get him a job at the local store as box boy on the closing night shift. It was 1984, Savidan was playing baseball at Ocean View High School, and the job fit in perfectly with his school and sports schedule. He had no family in the retail sector, and, in fact, had designs on taking the arduous path toward becoming a physician. After high school, he took classes at a couple of different community colleges and started working fulltime at the Ralphs store. After helping the store manager by taking on a few extra midnight shifts, Savidan was promoted to the produce department… and has never looked back. “It was about that time that I decided it could be a career,” he said. “Back then I was making so much more money than my friends. I could afford to buy a new car.” He stayed with Ralphs for 15 years moving through the ranks as produce clerk, assistant produce manager and finally produce manager.  Ralphs went through several mergers during those years, and each time Savidan continued his upward trajectory. However, as the 1990s were nearing their end, yet another merger caused several Ralphs produce executives to leave the retailer and join Bristol Farms, an upscale Southern California chain of far fewer stores. “They took me with them as a produce manager and put me on a fast track to be a merchandiser,” he said. Along the way, Savidan improved his resume and knowledge by completing some prestigious academic work. He is a graduate of both the Cornell Executive Leadership Program and the University of Southern California Food Industry Management Program. “Under the guidance and expertise of the amazing USC staff lead by Dr. Cynthia McCloud, I was able to learn how to become a well-rounded and humble leader,” he said, noting that he has used those skills in service to the industry with various groups including United Fresh and the City of Hope. He and Gelson’s are also active in the Produce Marketing Association. Savidan stayed with Bristol  Farms for almost two decades rising to the director of produce role. About two years ago, in early 2019, Gelson’s senior director of produce and floral, Paul Kneeland, tapped Savidan to assume the director role that he had just vacated. When Kneeland was promoted to the vice president position in 2020, Savidan again assumed his previous title. Savidan said he left Bristol Farms because the promotable positions above him were well manned and he didn’t see great potential for advancement even though he had been in the director slot for about a decade, and he does have ambition and a vision. “I would love to be a vice president of produce. That is my goal,” he said. Savidan credits several mentors for helping him learn the ins and outs of produce and shepherding his career. “My first produce manager at Ralphs was Eric Berlander. He worked really, really hard and had a good, sharp department,” he said. He also said Ralphs produce executives Dave Ackerman and Mark Miale were excellent mentors who brought him along and taught him the ropes. “And here at Gelson’s, Paul (Kneeland) has been fantastic to work with. He knows a lot and has taught me so much,” he added. Savidan and his wife, Ana, live in Redondo Beach, CA, and pre-COVID-19 spent a lot of time enjoying the beach and the ocean. “I also love to cook. We consider ourselves foodies,” he said, admitting that he makes a pretty mean pasta sauce from scratch, and also makes a lot of good Mexican dishes celebrating his wife’s heritage. 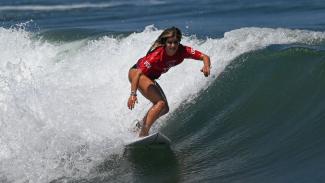 Surfing Makes Waves At The Olympics For The First Time 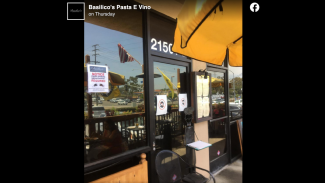 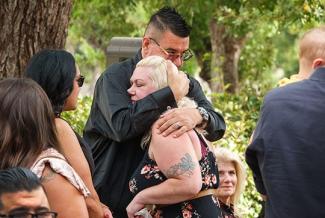